A new all-vegetarian Pret A Manger (“Veggie Pret”) will open its doors next Wednesday on Exmouth Market in London. The eatery will invite 500 customers on Tuesday for a preview of the new menu, which features new vegan dishes such as a breakfast Beans & Avocado Power Pot, a Vegan Ragu & Red Pepper Hot Wrap, and Sweet Potato, Coconut & Cashew Flatbread—which were added to Veggie Pret’s two other London locations earlier this week. Pret CEO Clive Schlee discovered a growing demand for meat-free and vegan options at Pret locations and tested the concept of a Veggie Pret pop-up in Soho in 2016. The concept was so well-received that Schlee made the location permanent. In addition to the Exmouth Market Pret, the brand opened a second Veggie Pret in Shoreditch last spring, introduced all-vegetarian refrigerators to all of its United Kingdom locations this summer, and credited its vegan options—the top eight selling dishes at Veggie Pret locations—for the company’s continued success.

Pret a Manger serves our vegan Authentic Chai, which is perfect for their new vegetarian and vegan friendly locations.  Veganism and vegetarianism is rising! In fact, the number of vegans in Britain has risen by more than 360 per cent over the past decade, according to a new survey that shows record numbers of people are avoiding food derived from animals. (source: telegraph.co.uk). By having a vegan Chai Latte on the menu of your restaurant or cafe you can make ordering a Chai Latte an option for all of your guests and thereby increase your sales. 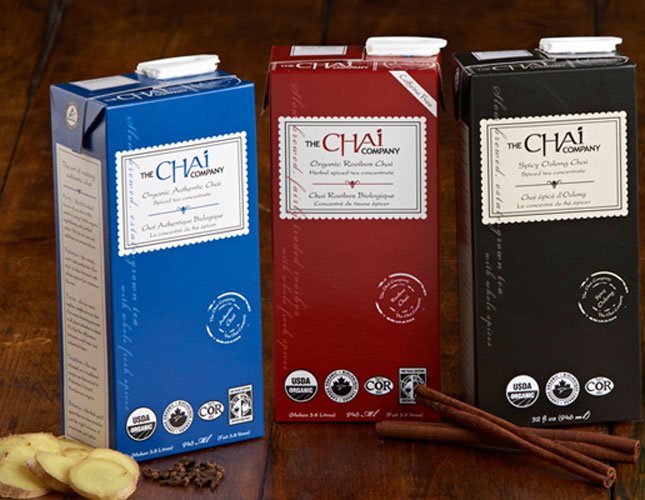 Click here to go to our shop and order the Authentic Chai Latte Masala. Do you want to request a free trial first? You can send an email to info@fsmi.com.

About the Author: Alex de Leeuw

You can find out more about which cookies we are using or switch them off in settings.

This website uses cookies so that we can provide you with the best user experience possible. Cookie information is stored in your browser and performs functions such as recognising you when you return to our website and helping our team to understand which sections of the website you find most interesting and useful.

Strictly Necessary Cookie should be enabled at all times so that we can save your preferences for cookie settings.

If you disable this cookie, we will not be able to save your preferences. This means that every time you visit this website you will need to enable or disable cookies again.